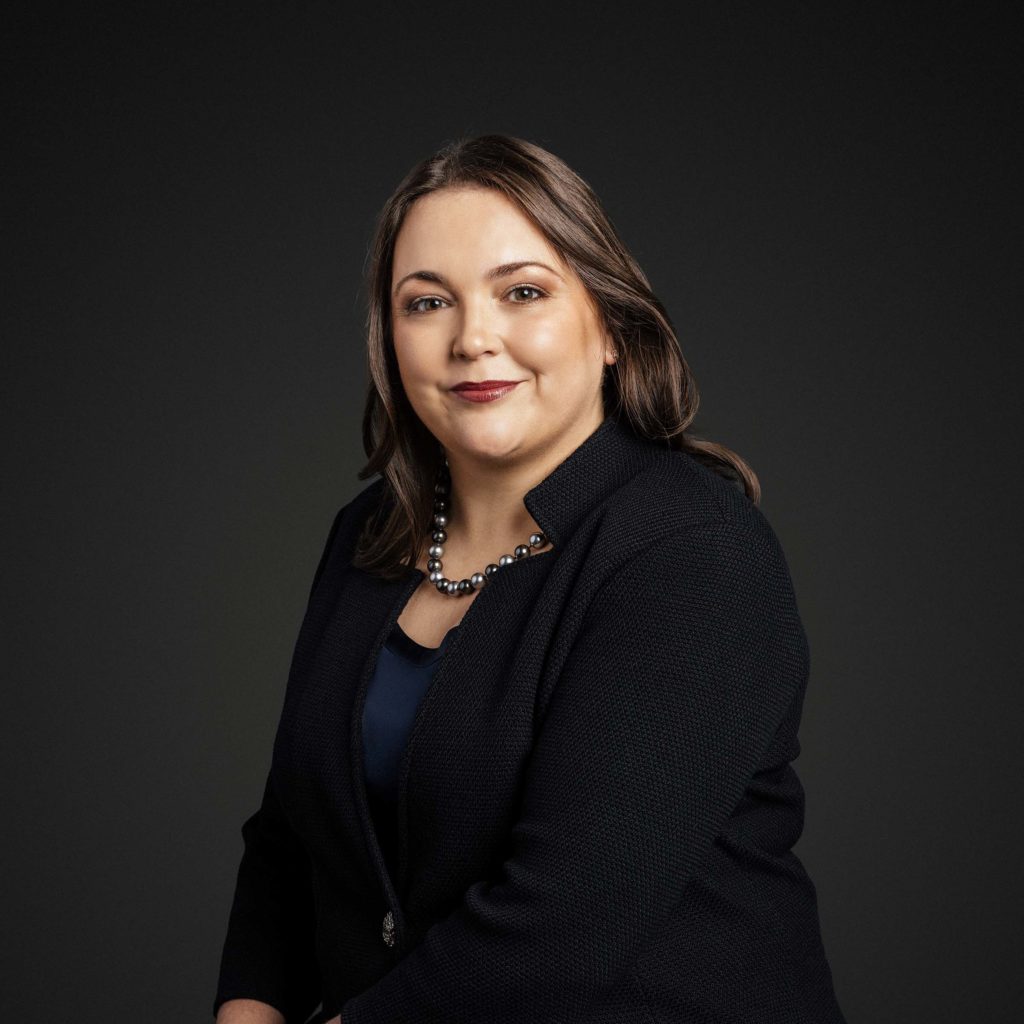 Tedra L. Cannella (pronounced “Tee-dra”) has a practice that focuses on products liability, breach of fiduciary duty, wrongful death, and trucking and automobile wrecks. Tedra has successfully represented people all over the country against corporations, including Fortune 500 Companies and large insurance companies. She is a fierce advocate for her clients, with multimillion dollar verdicts and settlements in cases throughout the southeast.

Tedra was inspired to help injured people when she experienced first-hand the difficult challenges that personal injuries can bring for individuals and their families. While pursuing her undergraduate degree at Emory University in Atlanta, Georgia, Tedra suffered serious burns in a house fire. Motivated by her subsequent volunteer work with young children who had survived serious burns, she dedicated two years of service to Americorps after college. Through Americorps, Tedra worked at Legal Aid of Western Missouri and Atlanta Legal Aid on behalf of low-income individuals.

The granddaughter of a native Atlantan, a Southern Baptist Preacher, and Italian and Spanish immigrants, Tedra was the first in her family to attend graduate school. She graduated from Georgetown University’s McCourt School of Public Policy, and worked at the United Nations Foundation and in the U.S. Senate while living in Washington, D.C. Tedra attended law school at the University of Georgia on scholarship, graduating magna cum laude. She held one of the three top positions on the Executive Board of the Georgia Law Review. Tedra was also active in the Law School’s moot court program, receiving numerous awards and honors for her oral and written advocacy. After law school, Tedra clerked for the Honorable Hugh Lawson of the U.S. District Court in the Middle District of Georgia. Prior to forming Cannella Snyder, she was managing partner of a prestigious trial firm.

Tedra is honored have been named to the Georgia listing of Super Lawyers every year since 2016. Before that, she was nominated as a Super Lawyers “Rising Star,” an honor reserved for only 2.5% of Georgia lawyers. Ms. Cannella also received the highest rating “AV Preeminent” by Martindale-Hubbell, the leading national legal rating agency. Tedra is frequently asked to speak at legal education seminars throughout the state and beyond.

Tedra volunteers her time as Chairperson of Georgia Watch, a non-profit dedicated to advocating for Georgia’s consumers. She is also very active in the Georgia Trial Lawyers Association, an organization that fights to maintain the right to a jury trial for Georgia’s citizens. She lives in Atlanta with her daughter.