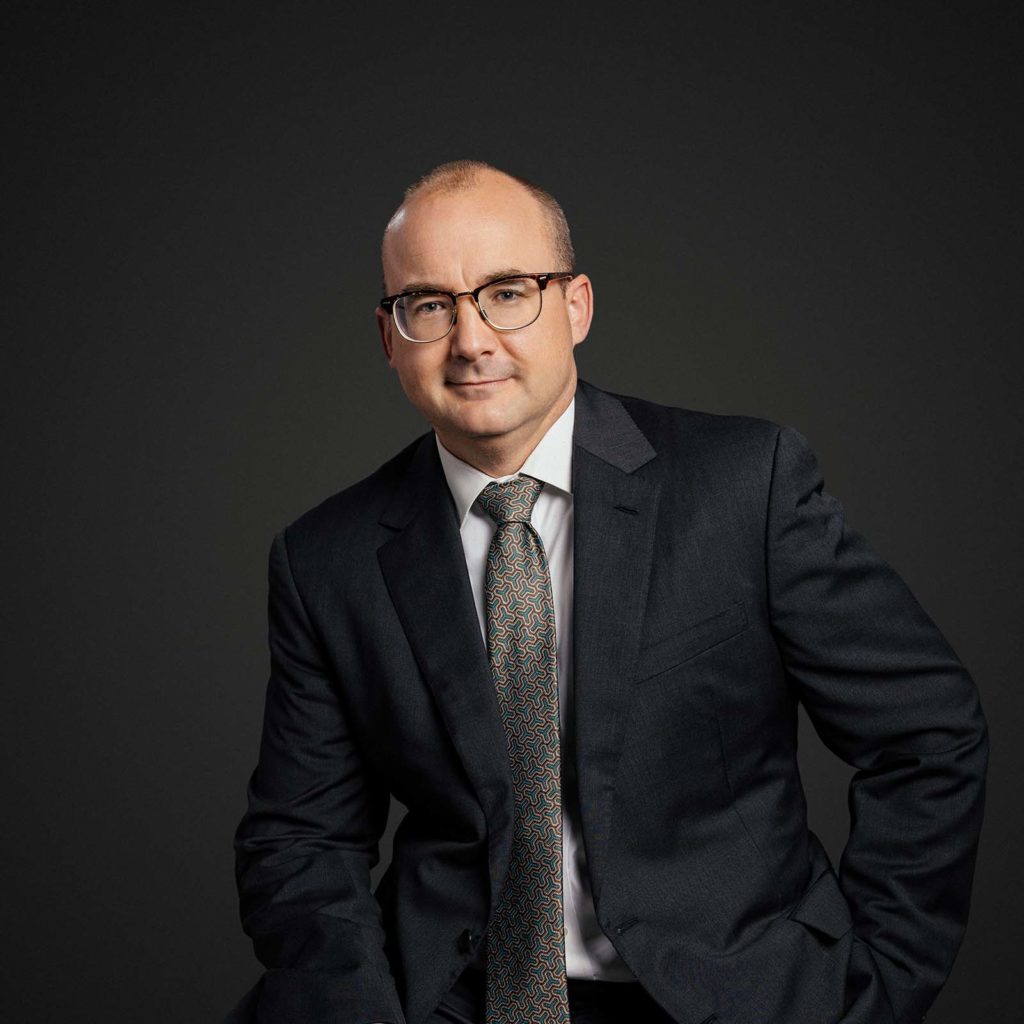 Rob is one of the firm’s founding partners and focuses his practice on representing plaintiffs in wrongful death, personal injury, and whistleblower cases. Like the other partners at Cannella Snyder, Rob limits his practice to a select number of cases, taking on only a handful of clients at a time. Rob’s relentless focus on achieving success for his clients has resulted in the recovery of over $200 million in settlements and judgments. Rob has handled cases throughout the southeast and is licensed to practice in Georgia, Florida, and several federal appellate courts around the county.

Rob graduated magna cum laude from the University of Georgia School of Law where he served as the Editor-in-Chief of the Georgia Journal of International and Comparative Law and was elected to the Order of the Coif. After graduation, Rob spent two years clerking for United States District Court Judge Harold Murphy where he got an inside view of litigation in the federal courts. Following his clerkship, Rob worked at two highly regarded defense firms where he gained extensive litigation, trial, and arbitration experience. After seven years in practice, Rob was recruited to join one of the country’s most successful trial lawyer firms where he obtained numerous successful settlements against automakers, trucking companies, and major banks. Rob was elected partner in that firm in 2018. In 2021, Rob founded Cannella Snyder with his colleagues Tedra Cannella and Rory Weeks.

He is rated AV Preeminent by Martindale-Hubbell, the leading national legal rating agency, and has been selected as a Georgia Super Lawyer every year since 2016. In addition to his law practice, Rob serves on the executive committee of the Georgia Trial Lawyers Association and is a Master in the Cooper Inn of Court. Rob has written and presented on a variety of topics including the False Claims Act, arbitration, and evidence.

Rob lives in Decatur, Georgia with his wife Melissa and their sons Jack and Charlie.