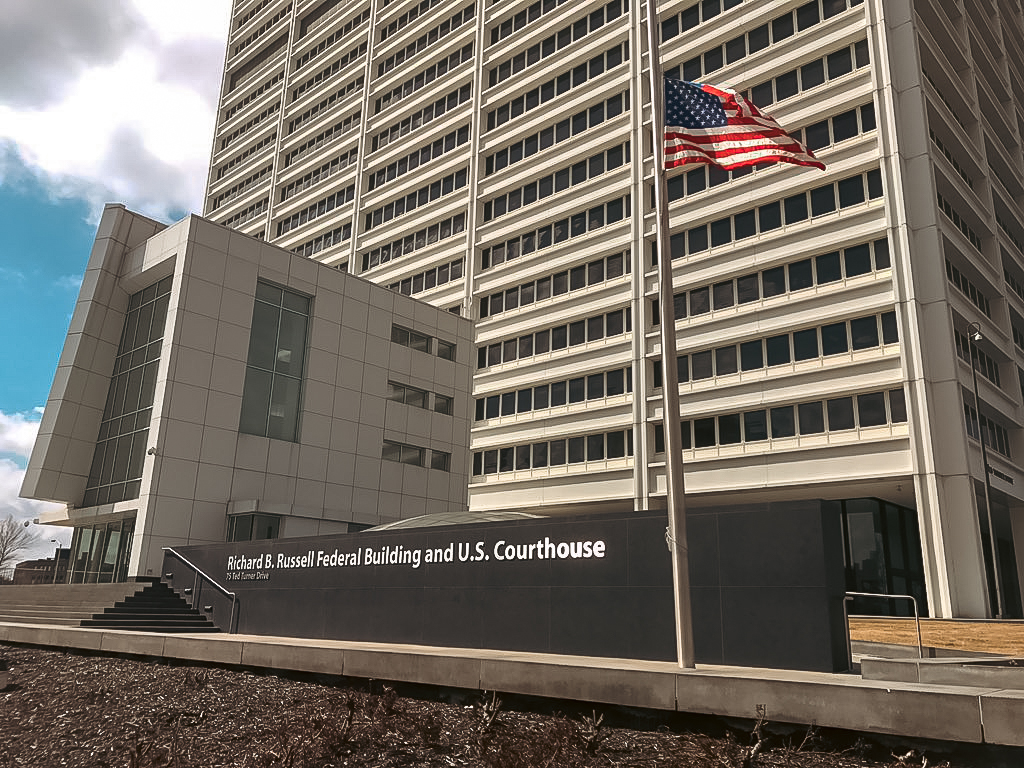 Earlier this month, a federal judge in Atlanta issued a $127 million verdict against a seatbelt manufacturer. The case was tried by Tedra Cannella and Rory Weeks of Cannella Snyder LLC and Jim Butler of Butler Prather LLP. The bench verdict marks a significant win for law firm Cannella Snyder, whose attorneys fought for years to hold the seatbelt manufacturer responsible for its defective products.

Judge Steve Jones of the U.S. District Court for the North District of Georgia presided over the bench trial, which took place over six days in October 2021. The plaintiff’s team included Tedra Cannella and Rory Weeks of Cannella Snyder; Jim Butler of Butler Prather; as well as paralegals Beth Glen, Cathy Huff, and JaRhea Shumpert. Bill Ballard and Greg Feagle were also invaluable members of the team.

Cannella told the Court in opening statement that the case was about “one big question. What do we do when the world’s largest automotive safety supplier sells products it knows are not safe?”

The case, Andrews v. Autoliv Japan, Ltd., arises out of a collision on I-575 in Cobb County, Georgia. Micah Andrews, a 38-year-old husband and father, was driving home from work when he swerved to avoid hitting something on the interstate. Mr. Andrews’ Mazda3 crossed a paved shoulder and went down a grassy embankment into a growth of trees. When the vehicle’s electronic crash-sensing system failed to send a signal to the car’s internal computer, the airbag did not deploy. Despite wearing his seatbelt properly, Mr. Andrews’ seatbelt spooled out 20 inches. His face hit the steering wheel, causing a fatal skull fracture. Mr. Andrews died at the scene. Mrs. Andrews, Micah’s wife, sued Mazda (manufacturer of the car), Bosch (manufacturer of components of the airbag system), and Autoliv Japan (manufacturer of the driver’s airbag and seatbelt). The plaintiff’s team later consented to the dismissal of Bosch. Mazda reached a confidential resolution with Mrs. Andrews in 2016.

The Court’s 96-page Final Order and Judgment is thorough and well reasoned. The Court returned a total verdict of $127 million. The Court’s verdict included $27 million in compensatory damages—$25 million for the value of Mr. Andrews’ life and $2 million for the fright, shock, terror, pain, and suffering that Mr. Andrews endured in the minutes before his death—and $100 million in punitive damages. The Court apportioned the compensatory damages 50% to Autoliv and 50% to Mazda. The total judgment entered against Autoliv was for just over $113.5 million.

“Autoliv’s seatbelt worked precisely as Autoliv designed it to work when it spooled out 20 inches in this 35 mph wreck,” said Cannella. “It failed to perform the most basic function of a seatbelt. Mrs. Andrews believed strongly in holding Autoliv responsible for its design decisions that caused her husband’s death. We believe the Court’s verdict has done that.”

“This case’s journey to trial was long and at time arduous,” Weeks said. “Yet despite the setbacks and delay, Mrs. Andrews remained willing to see this fight to the end. The Court’s ruling leaves no doubt that this Autoliv seatbelt was effectively useless to Mr. Andrews. Given the clarity of the Court’s ruling, Autoliv should take immediate steps to protect others from the dangers of these seatbelts.”

Cannella Snyder represents plaintiffs in personal injury, product liability, wrongful death, and whistleblower cases. Our law firm is located in Decatur, Georgia. You can reach us by email at info@cannellasnyder.com or by phone at (404) 800-4828.